Yes, I’m alive!!!   I have been in a slump the last week or so.  Camping was lovely, but it wore me out, then I lost all ambition to want to run.   I haven’t run since Monday (the 20th).  I had a great, really fantastic 11 mile long run on Saturday, then took Sunday off, ran 4 on Monday, and then the slump happened.

11 miles followed by a banana and some chocolate! ♥

Monday’s run was good, till this lady on the path couldn’t control her large dog and it jumped up on me and knocked me down.  I didn’t get hurt, and honestly, I don’t think I would have fallen if it hadn’t been raining.  When I stepped back the cement was slick and down I went.   I really hope she feels as bad as she acted like she did.  I also wish I would have told her that not all runners would be as forgiving as I was.  Truth be told, I did not say anything to alert her as I came up behind her, and I know her dog was just protecting her.

Tuesday I had off for a rest day anyway, and I worked at my volunteer job that day.  I was still worn out from camping too, since we had just come home on Monday.

Wednesday I was in no shape to run, I had a huge blister on my left foot that popped and so it was a little sore and I really didn’t want to make it worse by running on it.   Then Thursday I had no ambition or desire to run.  My half is in 3 weeks..I have no idea what happened to me! oy!

Well, I just looked at the weather forecast.  Rather than running in the upper 40’s with rain, I think I’m going to run on Sunday when it’s in the 60’s and sunny.  Running when it’s 15 and snowing is better than rain.  I don’t like being soaked.

Here’s some photos I promised from our camping trip.  It was a really good time and I’m ready to go back out the week before my half!

Check out the snake we found when we were out hiking!!  This shot was with my cell phone..not too bad for a phone photo.

Finally….I couldn’t watch the Boston Marathon on Monday because we were at the campground without Wifi.  So I followed posts about it on Facebook & Twitter, and then watched the recap when we got home.  So inspiring!! I don’t think I will ever run Boston, but it’s still so inspiring to watch all the elites and then watching all the stories of strong human spirit that came from the race.  Here’s a few of my favorites:

Runners help woman who falls during the marathon: https://www.facebook.com/myfavoriterun/posts/810988252304303

If you have others, please share in the comments! I’d love to see them.

Reading updates from friends who were watching it was fantastic!! It helped since I couldn’t be home to watch it.   I could care less and less each year about the Superbowl…give me marathons to watch on TV and I’m happy!

All in all it was a good week.  My running was a little off, and basically I barely worked out, but I don’t really feel bad about it.  I felt like my body really needed to rest.   It also allowed me to get caught up on other things I needed to do.  I think I’ll run 2-3 miles tomorrow, indoors, then run my 12 on Saturday and resume from there.

I hope you all have a fantastic weekend!!

Did you watch the Boston Marathon on TV or were you THERE?!  I read lots of blogs about runners who ran it.  I am so proud of you if you ran it! 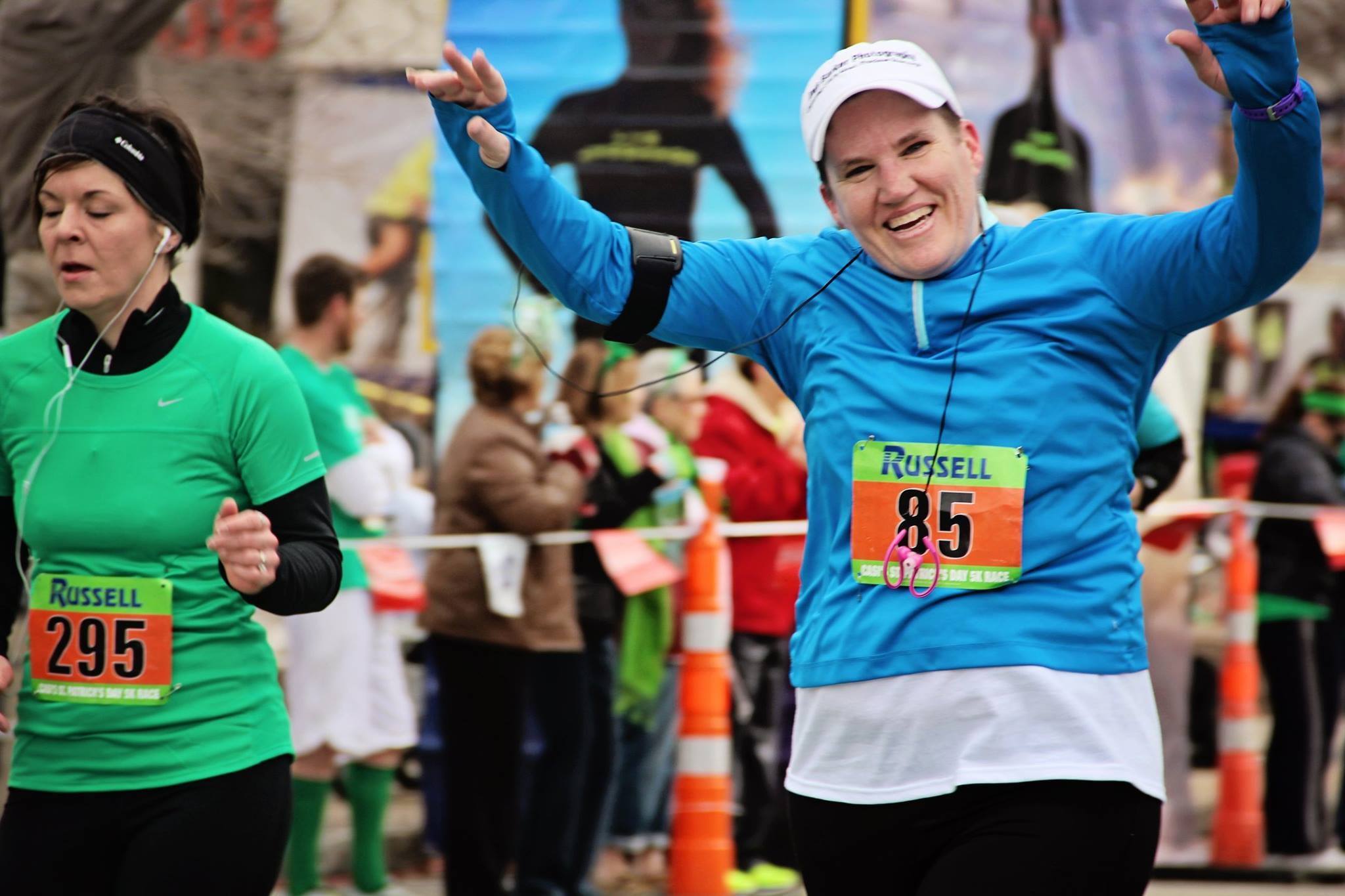 ABOUT Follower of Christ, Homeschooling mama, Photographer, Runner, Sun seeker, & Camper. Love to spend time with family, photograph everything I can, run and go camping, which includes hiking and swimming of course!! I also love Zumba! Come and join me on MyFitnessPal!